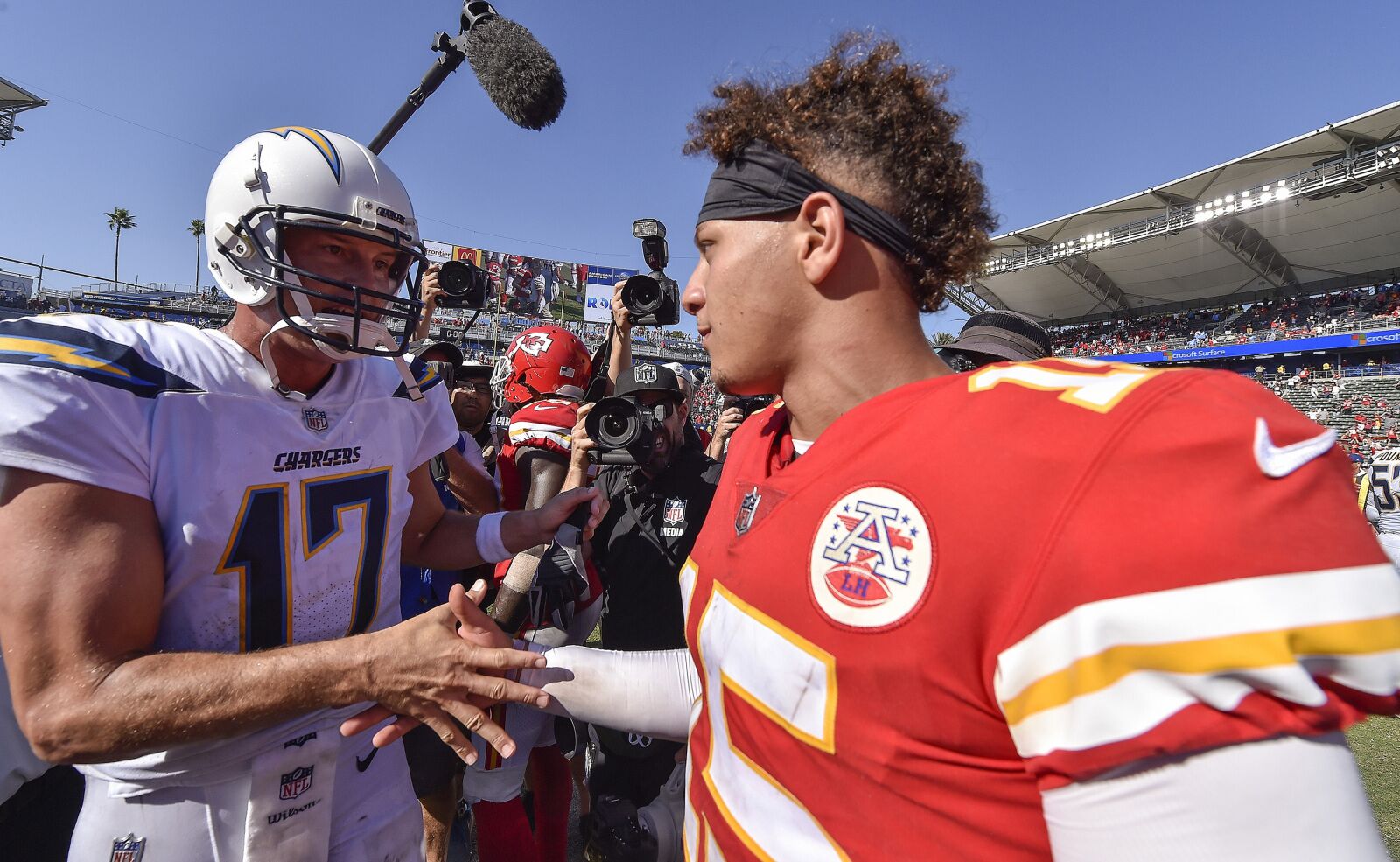 It’s time to win some money betting on the NFL this week, so check out our picks against the spread and the latest NFL odds for Week 15.

We thought Week 13 spun the NFL on its head, then Week 14 took it up to another level. The Chicago Bears used the cold and an unstoppable defense to take the air out of the Los Angeles Rams. The Dallas Cowboys used an insane performance from Amari Cooper to take another step towards the playoffs. Speaking of great performances, Derrick Henry showed he’s still an NFL player way back on Thursday Night Football. Then, there was what happened in Miami.

Last week will be hard to beat, but there are some great matchups in Week 15 that will surely put them to the test. There’s the age-old matchup between the Patriots and Steelers, a game that both teams desperately need to win. It’s the first week of the season with Saturday games, which are incredibly unpredictable. The battle for the AFC West shows the Chargers and Chiefs fighting on Thursday Night Football. Then, the Dallas Cowboys try to prove they can beat a good opponent on the road when they face off with Andrew Luck.

Looking back at last week, this bettor finally moved his season total over .500. It’s been a long journey, but it’s all worth it now. Now that the streak of good weeks officially has us in the black. Let’s turn this streak into cold hard cash, with this week’s picks against the spread.

As usual, we get our lines from the Westgate Sportsbook.

This is one of the best matchups of the year, and it’s happening on national television. The NFL has been very lucky by getting some of their best matchups on Thursday and Monday. The Kansas City Chiefs are coming off the back of a come-from-behind win against the Baltimore Ravens. Now, they face the biggest game of their season.

The Los Angeles Chargers got good news on Tuesday when Melvin Gordon returned to practice. They’ve played the past few weeks without him, and the games were razor-thin. Even against the hapless Cincinnati Bengals. The winner of this game will be in the driver’s seat for the number one seed in the AFC with two weeks left.

It’s interesting that Vegas gave the Chiefs the extra half point at home. The Chiefs haven’t lost a game at Arrowhead Stadium this season, so it makes sense on paper. This Chargers team deserves a better seed than they are going to get. This is likely going to be a loss for them, as the Chiefs are just too good at home.