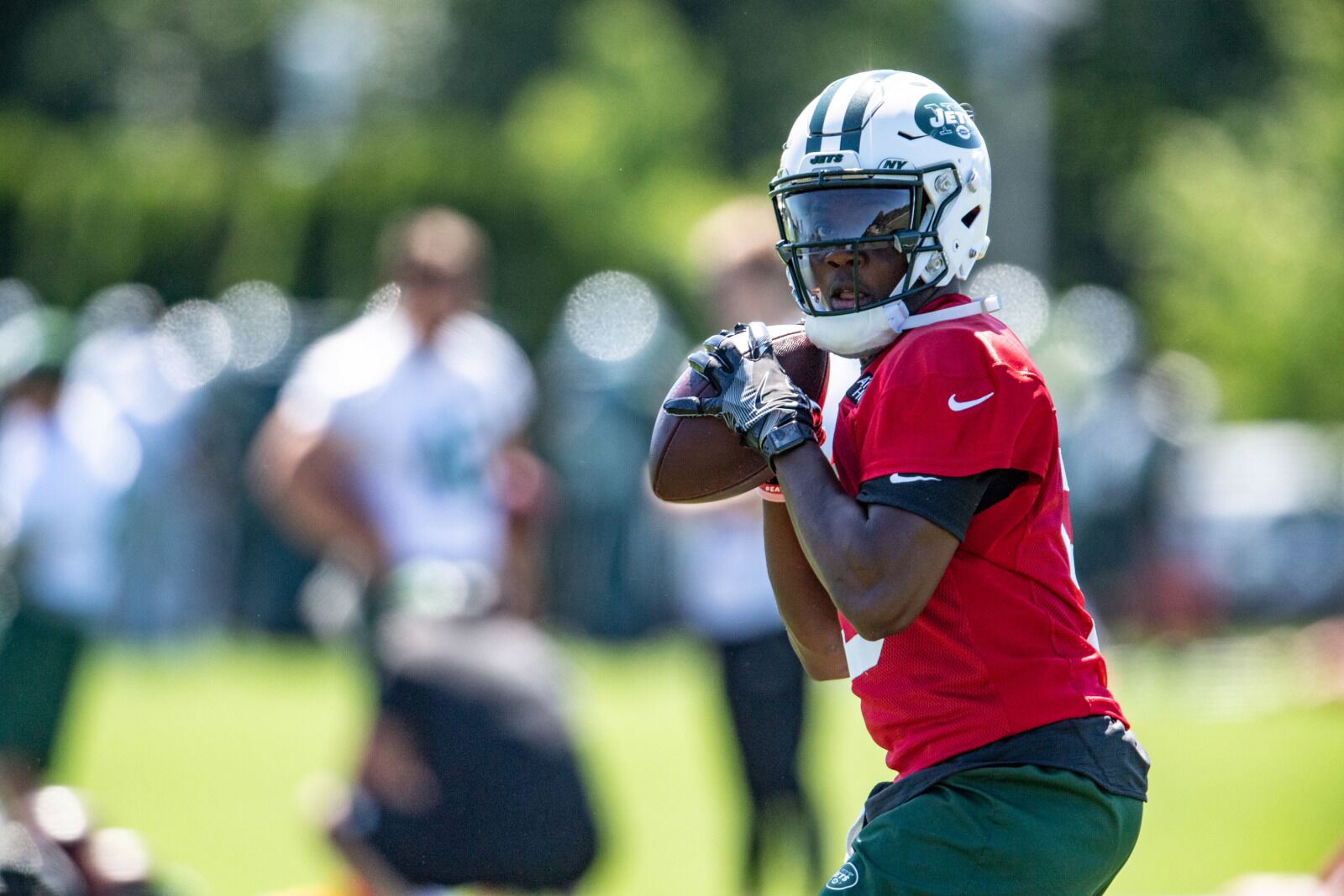 The Jets may not know who their starting quarterback is, but they have three reasonable choices. That’s why Teddy Bridgewater might be on the block.

There are quite a few teams in the NFL who are heading into the preseason with serious questions at the quarterback position. There aren’t many signal callers available via trade who could potentially emerge as quality starters. Fortunately for the Jets, Teddy Bridgewater is one of those guys.

Bridgewater faces a pretty important preseason game on Friday night. It will be his chance to show executives all around the league that he’s ready to go after suffering a potentially career-ending knee injury. If he looks sharp, the Jets should start to get lots of calls about his availability. Reports emanating from New York claim the team is at least “amenable” to letting the former first rounder go for the right price.

The Jets can’t hold out for too much since Bridgewater is only on a one-year deal. The choice boils down to whether they want to put him on the field this season or use him to gain a potentially valuable asset. If they choose the latter, plenty of teams will be interested. In particular, keep an eye out for these five teams. We start with a team with a potential injury issue.

Ryan Tannehill has a ton of fans in South Florida, but his career hasn’t been that great. The fact that his QBR has been below 50 in all but one of his seasons as a professional illustrates his mediocrity.

There’s also the small detail that he missed the entire 2017 campaign due to injury. There’s no reason to think he won’t make a full recovery from his torn ACL, but it’s not something Dolphins fans should take for granted. We’ve seen lesser injuries derail quarterback’s careers in the past.

It’s unlikely Miami will choose to destabilize Tannehill by bringing in a legitimate alternative like Bridgewater, but it would be a wise move by the organization.