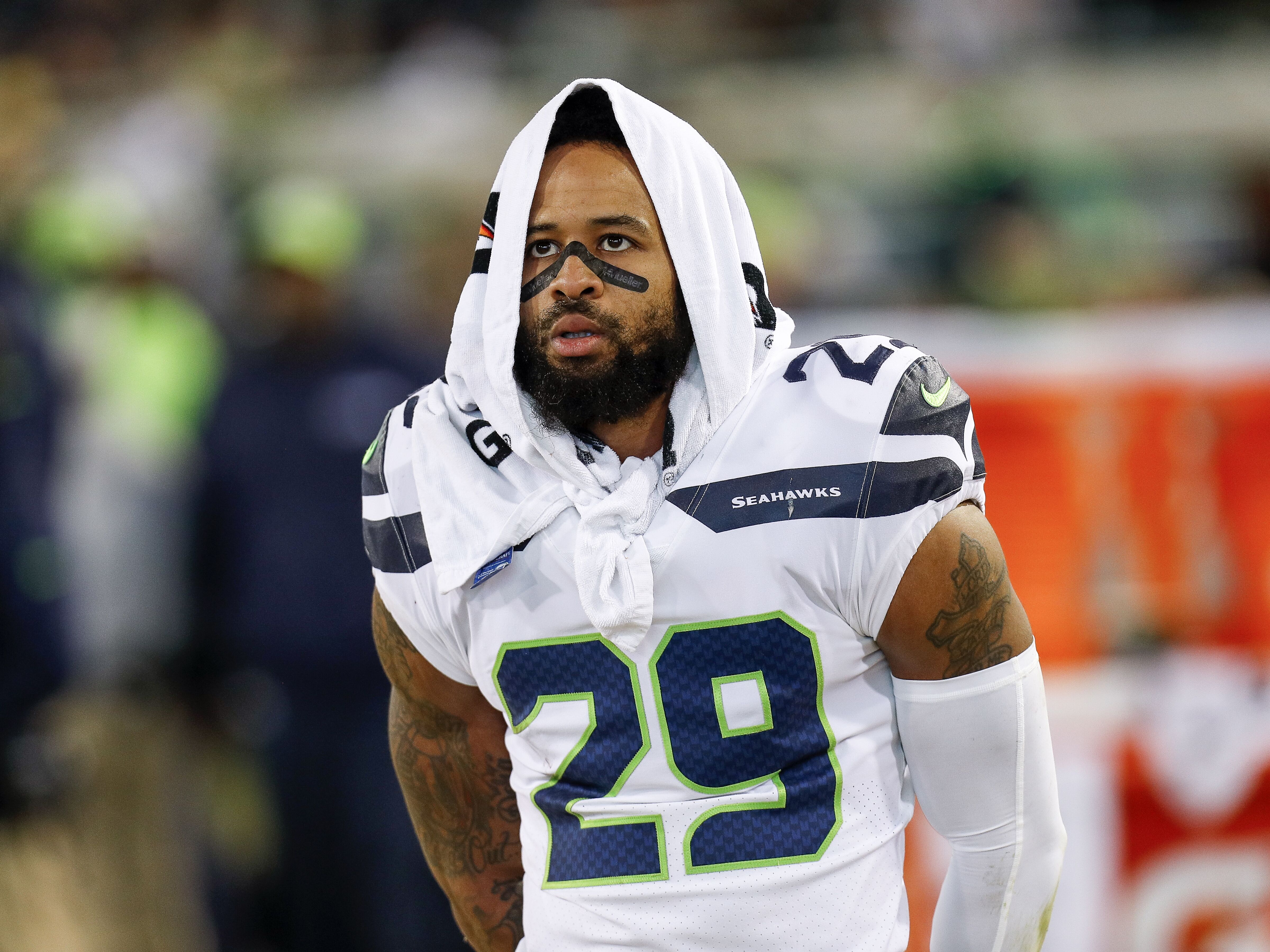 It’s no secret that the relationship between Earl Thomas and the Seattle Seahawks is strained. Perhaps we’re reaching a boiling point in the saga.

This has been a rough few months for the Seattle Seahawks. After missing the playoffs for the first time in Russell Wilson’s career, the Seahawks fans watched as much of their team was dismantled one piece at a time.

All told, the Seahawks are a middling team with a rebuild on the way, and it doesn’t appear Earl Thomas wants to be part of it. On Monday, the All-Pro free safety took to Instagram with a picture of him working out with the caption reading, in part, “if you don’t want me let’s make a trade happen I understand it’s a bizz.”

Thomas, 29, is in the final year of a four-year, $40 million contract. It’s been made increasingly clear that Thomas is willing to hold out for part or all of training camp in hopes of getting a lucrative extension, but nothing appears to be forthcoming. After losing so many veteran players, it makes sense for Schneider to trade Thomas prior to camp, getting rid of a distraction and acquiring more draft picks.

Seattle can elect to retain Thomas’ services for this season and then present the possibility of a franchise tag, although that would only sour the relationship. Considering his trade value, Thomas makes for an interesting name to watch as the season approaches.

If the right team comes calling with a strong offer, does Schneider balk and keep one of his best players, or does he deal the final star remaining from the Legion of Boom?